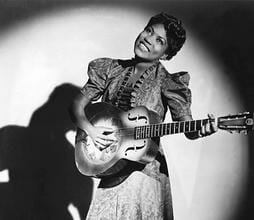 December 13, 2017 – The Rock & Roll Hall of Fame is proud to announce that 5 artists from the ballot are included in the Performer Category and 1 individual is recognized with an Award for Early Influence.

The 2018 Induction in Cleveland will also include a weeklong series of events with an Inductee exhibit and floor opening, free admission day to the Museum and more. Details will also be announced later. All Inductees are ultimately represented in the Rock & Roll Hall of Fame in Cleveland, the nonprofit organization that tells the story of rock and roll’s global impact via special exhibits, educational programs and its library and archives.

CONGRATULATIONS TO OUR NEW INDUCTION CLASS 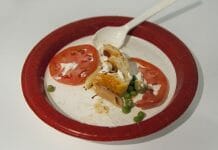 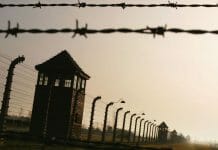