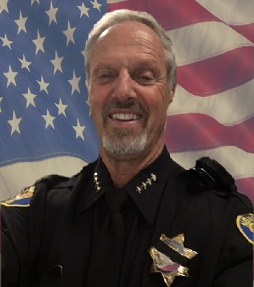 Council Member Evans Phelps stated the city will appoint an Interim Chief at an upcoming council meeting and begin the recruitment process for  a new Chief immediately.

Council Member Valerie Moberg said, “I really want to thank him for his service to our community. He will be missed.”

Foley was appointed in 2013 by the City Council and started his job in February of 2014. Before coming to Nevada City, Foley spent 33 years in law enforcement, mainly in San Francisco.

Nevada Theatre making moves to be around for years to come