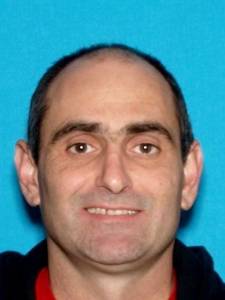 December 7, 2018 – Last night, around midnight, the Sheriff’s Office concluded a three-day search warrant service at the residence of 48-year-old Donald J. Nader, who we believe has been missing since the later part of 2016.

During the execution of the search warrant, investigators located signs of what may have been a violent struggle in the residence but further analysis is required of the evidence we have collected.

Investigators still need statements from potential witnesses, to include statements from Mr. Nader’s wife, Marnay Nader, who has been a fugitive from justice since June arrests in both California and Idaho.

CDC: Use of Cloth Face Coverings to Help Slow the Spread of COVID-19